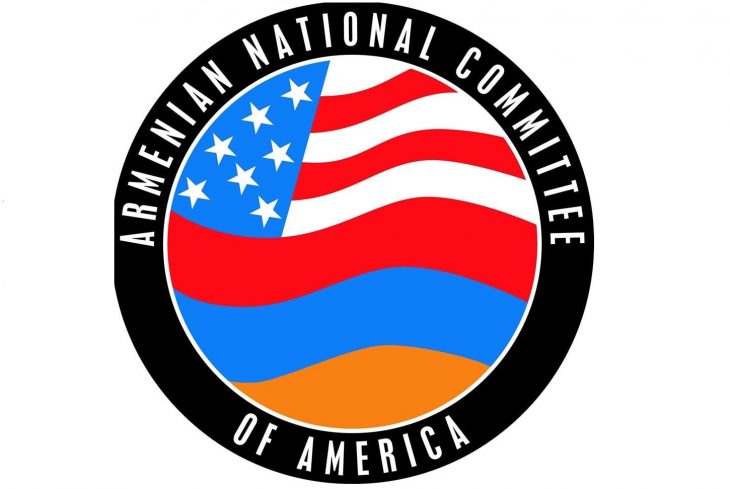 Armenian National Committee of America (ANCA) Executive Director Aram Hamparian issued the following statement regarding Turkey’s offensive launched in Syria today and the U.S. decision to pull out its troops.
“The ANCA continues to engage with Administration and Congressional stakeholders, coalition partners, and Armenian community leaders in the region regarding the profoundly dangerous impact of the Trump Administration’s ill-advised decision to abruptly withdraw forces from northeast Syria, inviting a Turkish invasion that is already targeting Kurds and also Armenians and other at-risk Christian, Yazidi, and Muslim populations.”

“Mindful of the continuing consequences of the Armenian Genocide – including those directly threatening the remaining Western Armenian populations in northeast Syria – we join with Senators Lindsey Graham, Chris Van Hollen, and others – from both houses of Congress – in supporting bipartisan legislation imposing the harshest sanctions on Turkey for attacks upon America’s Kurdish allies or civilian populations.”

According to international news accounts, Turkey launched its offensive on northern Syria earlier today. Two civilians have been reported dead, with panic reported as a result of air-strikes in civilian areas.