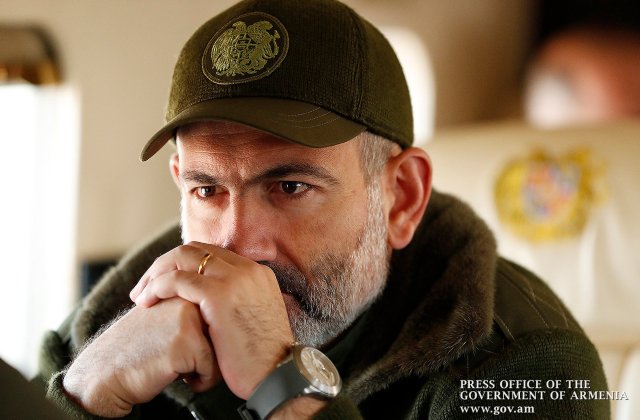 Prime Minister Nikol Pashinian of Armenia has said that “nothing will make Armenia take a step back on the path of defending the freedom and rights of the people of Artsakh.”

“Nothing, nothing, not a single thing will make us take a step back from the path of defending the Artsakh people’s freedom and rights. Long live the Republic of Artsakh. Long live the heroic people of Artsakh. Glory to the Armenian army,” Pashinian said on social media.

In the early morning of September 27, the Azerbaijani military launched a massive attack on Artsakh using air force, missiles and tanks.  The Azerbaijani artillery strikes targeted civilian settlements, including Stepanakert city, which resulted in several civilians being killed.

Editing and Translating by Stepan Kocharian