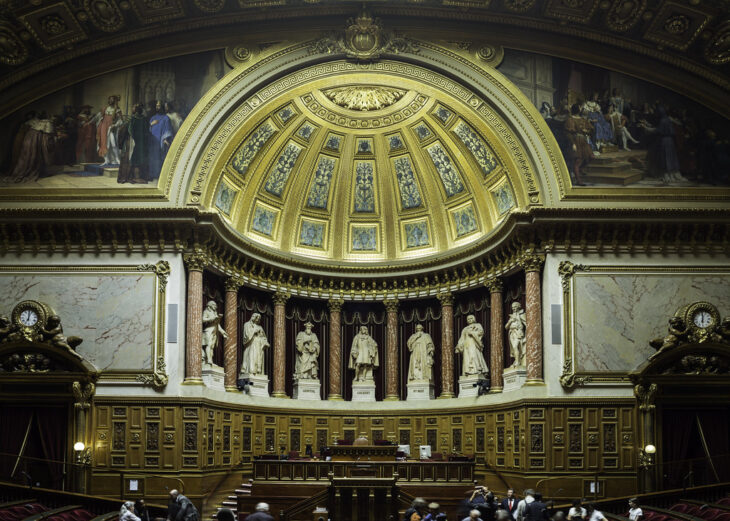 The resolution was adopted unanimously. Nathalie Goulet, a pro-Azerbaijani Senator, and a close friend of the Aliyev clan, was the only lawmaker to vote against the resolution.

“This resolution once again proves that there is a French political consensus on the issue of security and rights of Armenia, Artsakh and Armenians, particularly at the legislative level. And we are waiting for the adoption of a similar resolution in the French National Assembly in the coming days. This resolution will put even more pressure on the French government, so that the latter, together with its European partners, will eventually take sanctions against the Azerbaijani aggressor,” the Committee said in a statement.

It is noted that there is a second very important point in the formula.

“At a time when various political forces are trying to stifle discussions about the rights of the people of Artsakh and consider the matter closed, it is noteworthy that the French Senate reaffirms its 2020 demand to the government, calling once again to recognize the Republic of Artsakh. The Senate also demands to establish a French humanitarian center in Artsakh,” the statement reads.

The Armenian National Committee supports this proposal and reaffirms its unconditional readiness to cooperate with the French political circles for the benefit of the security, independence and freedom of the people of Armenia and Artsakh.