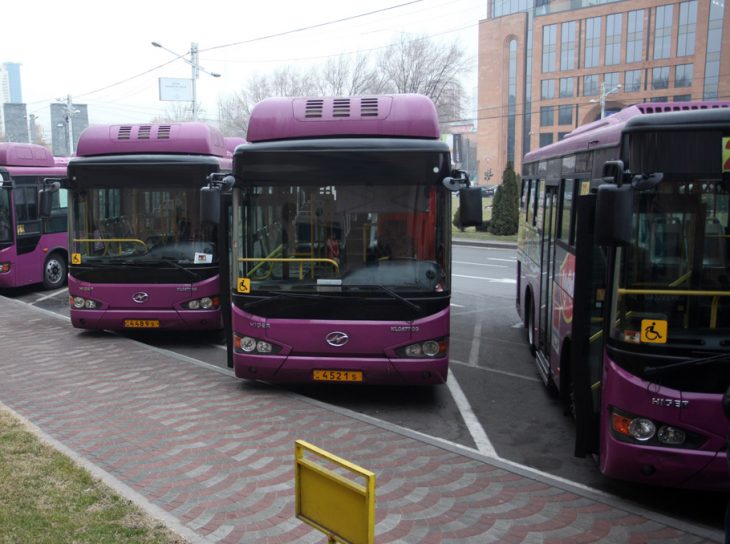 Avinyan said that starting from May 25 the country is also making it mandatory for citizens to wear a face mask when leaving their homes .

According to the Deputy Prime Minister, trade centers and public catering facilities will also start working from May 18.

Preschools, gyms, outdoor historical and cultural sites will be allowed to resume operations too, Avinyan revealed,

He added, however, that penalties and fines will be applied for non-adherence of rules, designed to accompany the removal of restrictions.

Armenia has extended the state of emergency for a second time until June 13, though most restrictions have been lifted.