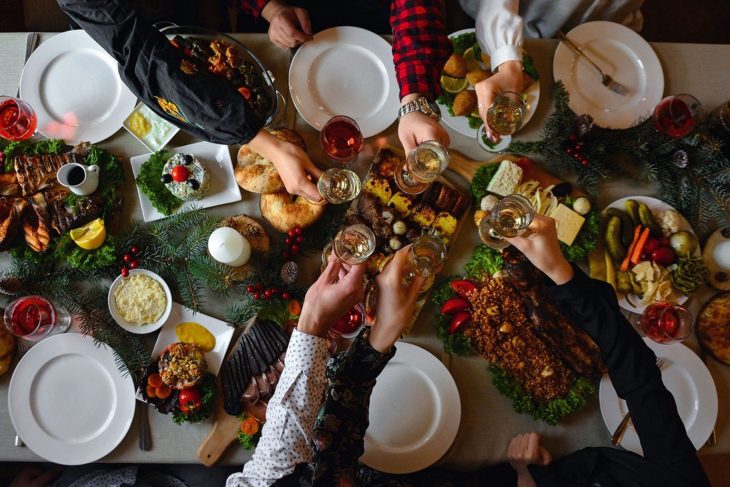 Armenian cuisine is rich and varied — but it’s the country’s wine, with its time-honoured traditions and distinct flavour, that sets the destination apart for food-lovers, the National Geographic writes.

“Offering everything from meat-topped flatbreads to flavoursome cheese, Armenia’s diverse and exciting cuisine deserves a place on the global gastronomic map. This small country at the crossroad of Europe and Asia draws on culinary influences from all over Europe, the Middle East and the Levant to serve up a menu of mouth-watering dishes — think harissa, a savoury chicken porridge not dissimilar to a risotto; manti, a delicious baked dumpling; or ghapama, a pumpkin stuffed with boiled rice, dried fruits and nuts. A nation of food-lovers, Armenians attach great value to ancestral recipes and home cooking, so travellers should make sure to come with open minds and empty stomachs,” the article reads.

According to the National Geographic, which truly confirms the country’s place on the world culinary stage, however, is its wine. In 2007, archaeologists uncovered a 6,100-year-old winery (the oldest ever discovered) in a cave nestled in the Armenian village of Areni — the same place where the world’s oldest leather shoe was found. Here, visitors can still see the remains of storage jars, fermentation vats and a press where winemakers crushed grapes with their feet. But winemaking in Armenia is not only about the past: with a new generation of winemakers eager to show off their country, the local industry is making a comeback.