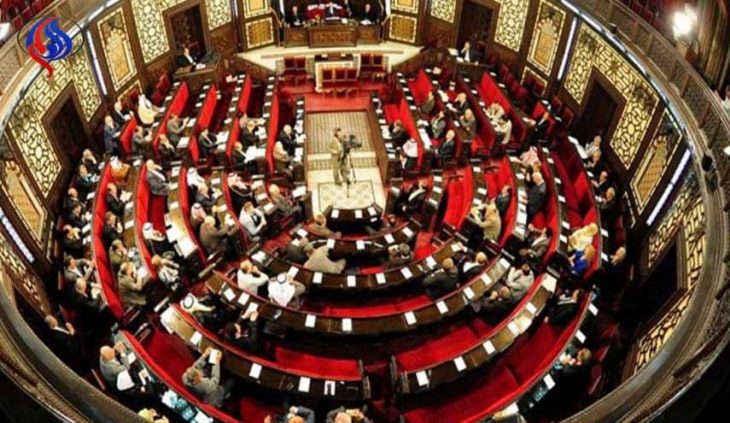 Syrian-Armenian lawmaker Dr. Nora Arissian reminded that parliaments of more than 30 countries have so far recognized the Genocide.

The People’s Council of Syria thus paid tribute to the memory of the victims of the biggest crime of the early 20th century.

According to the Secretary of the Syrian People’s Assembly Rami Saleh, although the parliament had commemorated the Genocide in the past, adopting such a resolution was a necessity.