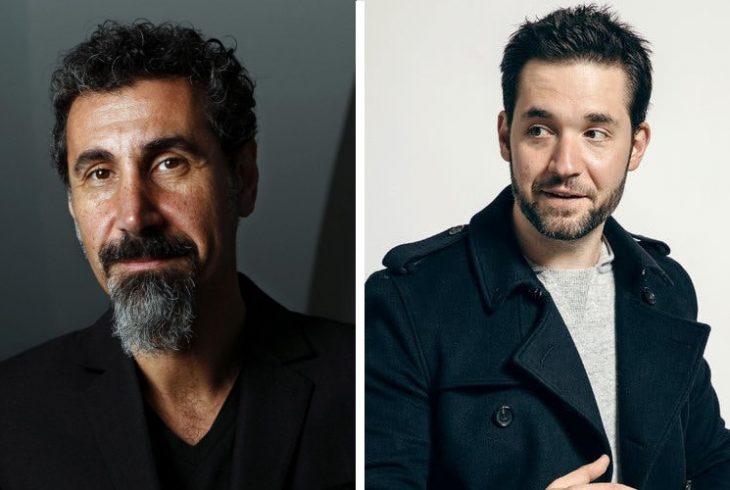 Pashinyan spoke at the annual marathon on Thursday, November 28, revealing that he is donating AMD10,000 (approx. $22-23) to the Fund each month.

The PM then launched a challenge inviting Ohanian, Tankian and reality TV star Kim Kardashian West — all of them having Armenian roots — to donate too.

Ohanian was the first to react on Twitter, mentioning Pashinyan and writing: “You got it.”

Tankian too joined the initiative to donate $23/mo to the fund and in turn challenged doctor and producer Eric Esrailian, comedian Vahe Berberian and actress Angela Safaryan.

“Feel free to join the challenge and challenge others to do the same. We can do more with larger numbers of people donating less than a small group donating,” Tankian said.

Hayastan all-Armenian Fund hosted its 22nd annual Thanksgiving Day telethon to raise almost $9.9 million with the help of Armenians around the world on Thursday, November 28.