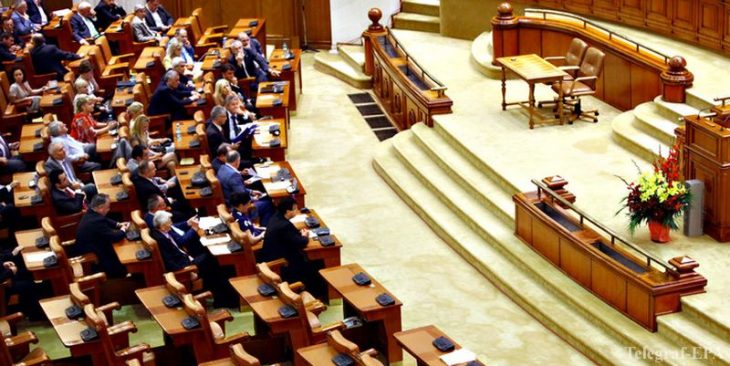 The Senate (upper house of Parliament) of Romania on September 18 adopted the bill on declaring October 12 as a Day of Armenian language, alphabet and culture, Armenian Ambassador to Romania Sergey Minasian said on Facebook.

“The bill has been submitted by the initiative of MPs Varujan Pambukchian and Varujan Vosganian.

According to Romania’s internal procedures, the bill should also be approved by the lower house of the Parliament (Chamber of Deputies) and signed by the country’s president”, the Ambassador said.