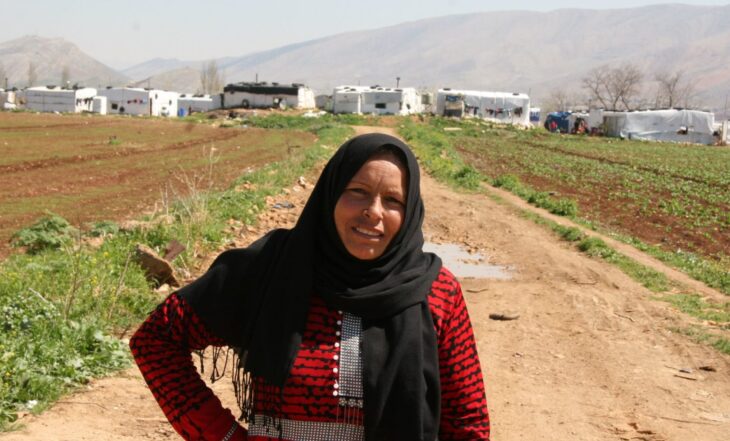 The 43rd edition of the Durban International Film Festival (DIFF) drew to a close on August 1. The award ceremony was held on Monday, August 1 via a live stream on Facebook and YouTube.

A total of 18 awards were announced.

“Batata,” a two-hour documentary by Toronto-based filmmaker Noura Kevorkian, chronicling the life and struggles of a Syrian potato farmer and her extended family of refugees in Lebanon over the course of a decade.

Shot over an unparalleled decade, Canadian Armenian director Noura Kevorkian follows the plight of Maria and her community of Syrian migrant workers who, after toiling for decades in Lebanon’s fertile Bekaa Valley, find themselves unable to return to their hometown of Raqqa, Syria.

Noura Kevorkian is a Canadian-Armenian filmmaker. She made her filmmaking debut with the multi-award-winning short ‘Veils Uncovered’ (Official Competition IDFA), followed by the feature documentary ‘Anjar: Flowers, Goats and Heroes’, and the drama-doc hybrid film ’23 Kilometres’ (Official Competition Karlovy Vary). Inspired by the stories she collected over the years while filming her latest feature documentary ‘Batata’, Noura is writing her first dramatic screenplay about two teenagers who fall in love in a refugee camp.