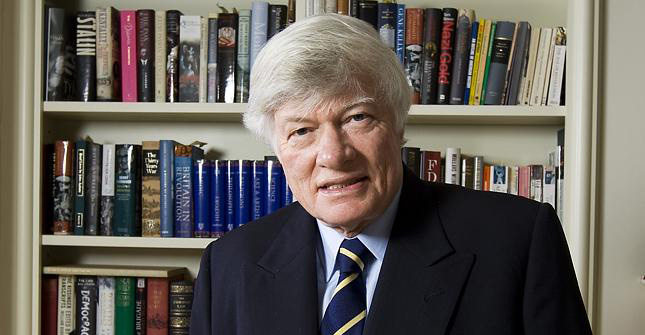 The UK Foreign Office has privately admitted that the 1915 massacre of Armenians was genocide, but they cannot say so, Geoffrey Robertson, a distinguished human rights barrister, academic, author, and broadcaster said in an interview with the Harvard Political Review.

In his book “An Inconvenient Genocide” Robertson suggests that proving that this was an act of genocide is “inconvenient” for the world. Because, he says, “in this case, Turkey is “neuralgic” — the word that the British Foreign Office used to describe it in some secret memoranda I obtained under our Freedom of Information Act.”

“The Foreign Office privately admitted that it was genocide, but they could not say so because Turkey would take diplomatic and economic reprisals. Turkey is a NATO member of great strategic importance, and for that reason, the U.S. government cannot admit the truth either,” the barrister told the Harvard Political Review.

“President Obama always said that he would call it a genocide, but he quailed when he became president and called it “Medz Yeghern” — an Armenian phrase which means a great catastrophe. Donald Trump, for all his bravado, dare not speak the truth either by calling it “genocide.” Turkey is too strategically important, and its neuralgia must not be stoked by honest description of its history,” Robertson said.

In 2015 Geoffrey Robertson and Amal Clooney represented the Armenian Government at the European Court of Human Rights in Perincek vs. Switzerland case.