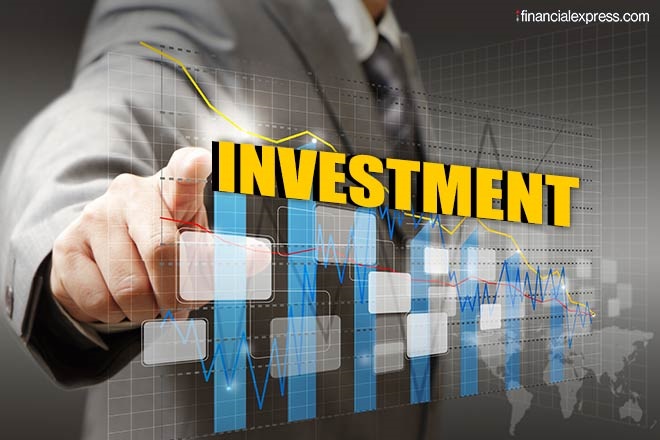 In January-June 2019 the total foreign investments made in Armenia’s real sector increased by 26%, compared to the same period of 2018, comprising 705 billion drams, Armenpress reports.

Foreign direct investment flows have also increased by 20% in the same period, comprising 152 billion drams, against the 126 billion drams of the first half of 2018.

The Statistical Committee published the data on the socio-economic situation of the country for 2019 January-June.

The main major investments were made from Russia, Germany, Italy and Netherlands.