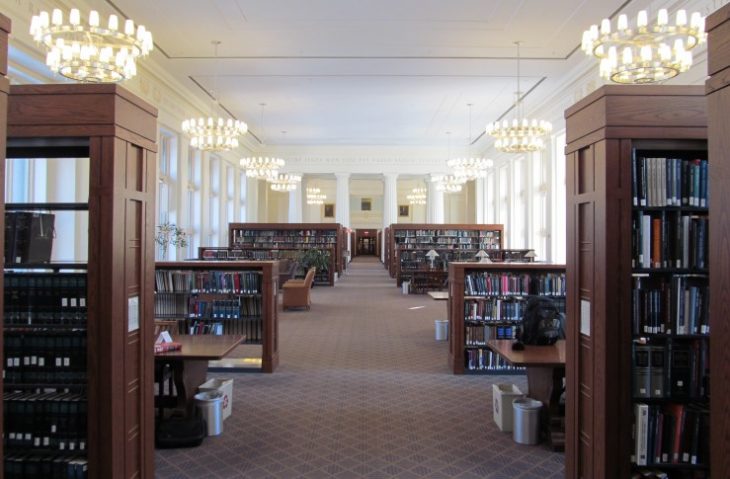 The Armenian Women’s Archives (AWA) has announced the immediate availability of The Helene Pilibosian Papers at the prestigious Schlesinger Library, Harvard University.

The newly available papers provide researchers, students and the general public an in-depth view of the life and work of Helene Pilibosian (1933-2015), prominent Armenian writer and poet.

“These extensive papers give detailed insights into the development of Watertown, Massachusetts in the 1940s and 50s, and of its historic Armenian community in particular,” said Lori Dedeyan, archivist with the AWA Archives of Berkeley, California. Pilibosian’s poetry often reflects challenges arising from her identity as a first-generation Armenian American woman, as well as inherited trauma arising from the experiences of both her parents during the Armenian Genocide.

In 1964, Helene became the first woman editor of the Armenian Mirror-Spectator, an Armenian Democratic Liberal Party (ADL) paper in Boston. From this position, she came in contact with many of the prominent Armenian writers, intellectuals and political figures of the time. Her papers from this time period detail the workings, as well as the political and social concerns of the Armenian community and are international in scope. In April 1965, she dedicated an entire issue of the paper to the 50th anniversary of the Armenian Genocide; her editorial, “Out of Smoldering Ashes,” was later printed in the Congressional Record. Her memoir, My Literary Profile: A Memoir, provides insights into her experiences as a woman navigating academia in the 1950s. It also casts light on the experience of women undergoing treatment for depression during this time.