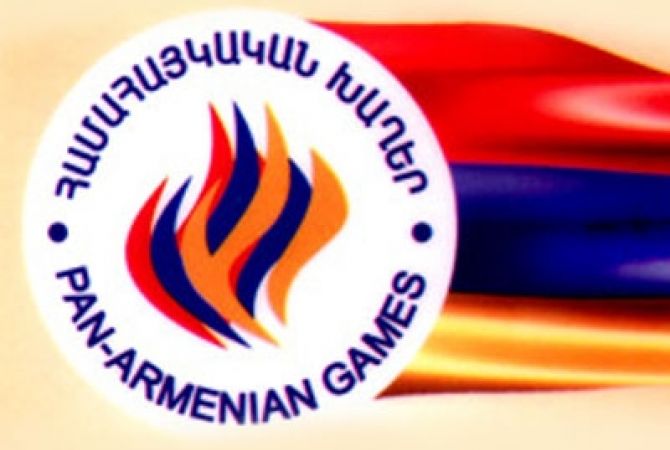 The Armenian community of Istanbul has chosen not to participate in the upcoming 2019 Pan-Armenian Games.

The 7th Pan-Armenian Games will be co-hosted this year by Armenia and Artsakh.

Member of the Pan-Armenian Games regulatory commission for Istanbul Haykaram Karasu revealed at a press briefing that the community has decided to opt out due to the NK conflict-related potential risk of tensions regarding the travel of athletes to the country in terms of the Turkish official stance regarding the matter. “Karasu informed that the main reason for not-participating is the fact that the games will be organized in Artsakh, a circumstance that has put the Istanbul-Armenian group of athletes in a difficult situation”, the Istanbul-based Zhamanak newspaper reported.

The Armenian community of Istanbul is comprised of ethnic Armenians who are citizens of Turkey.

Being well-aware of Turkey’s stance regarding regional issues, namely the Artsakh issue, the commission said they didn’t want to cause problems for the athletes. Karasu noted however, that in the past the Istanbul group was taking part in the sports event, however then it was organized solely in Armenia.

The grand opening of the 7th Pan-Armenian Games will take place in Artsakh, while the closing ceremony will be held in Armenia.