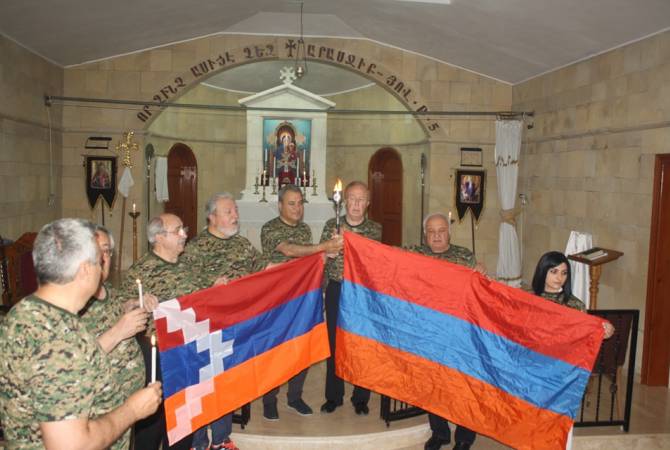 The Pan-Armenian Games flame was lit in a ceremonial event by the multi-sports championship’s delegation in an Armenian church in a Turkish village, a territory which was once the Armenian Kingdom of Cilicia.

The torch was lit by Pan-Armenian Games co-founder Armenian-American philanthropist Albert Boyajian using a candle’s fire in the Holy Mother of God Armenian Church in Vakif, a village at the foothills of Musa Dagh. 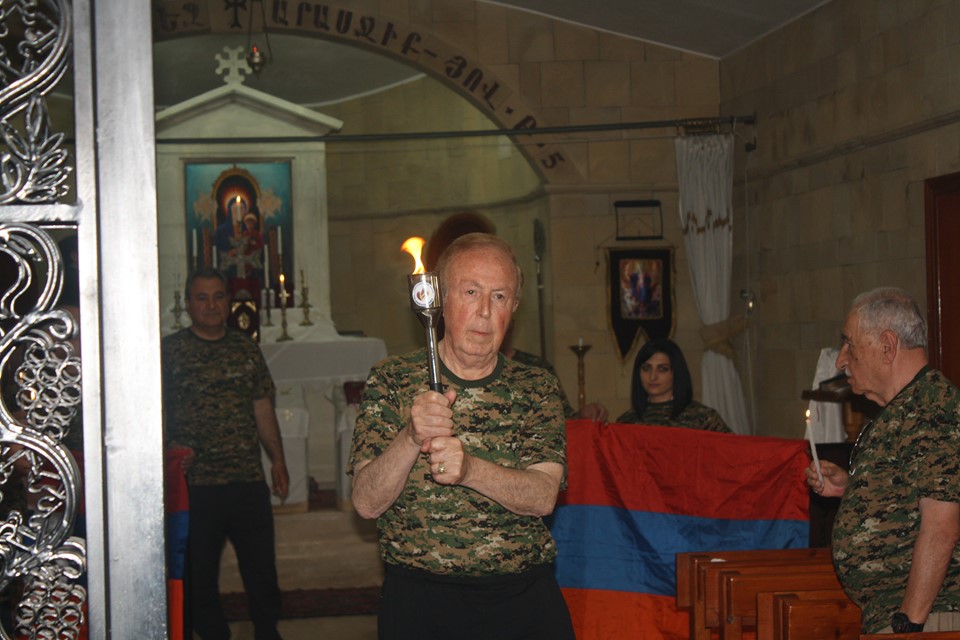 Pan-Armenian Games World Committee Vice President Roland Sharoyan said the ceremony symbolizes the unity of the Armenian nation, wherever they might be.

Armenia’s ruling My Step Alliance faction lawmaker Takuhi Tovmasian was also in attendance of the ceremony. 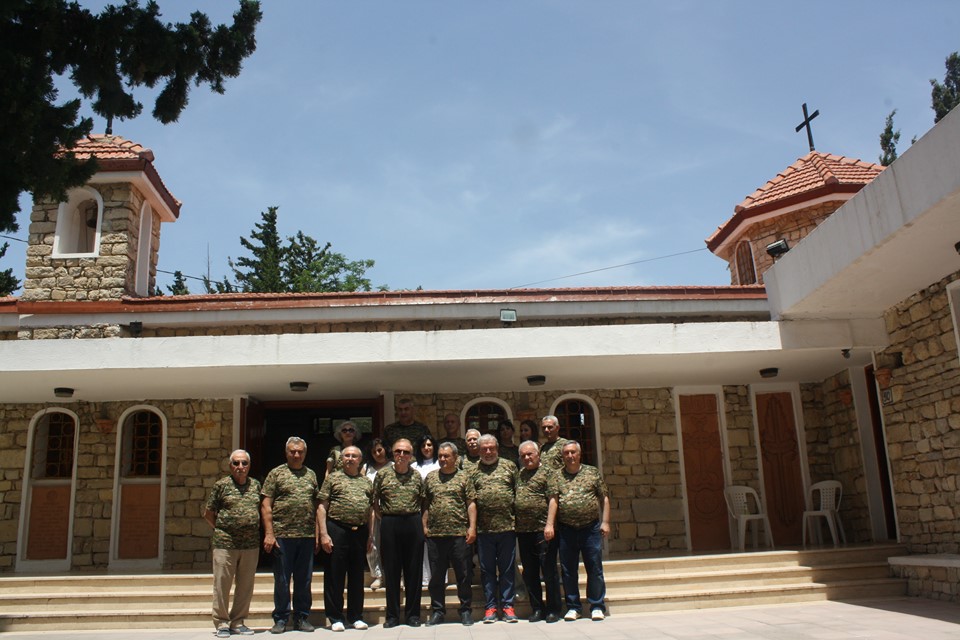 The flame was then taken to the summit of Musa Dagh, and will find its way all the way to Artsakh, where the opening ceremony of the VII Pan-Armenian Games will take place in Stepanakert on August 6.

The delegation arrived in Turkey via the recently launched Yerevan-Van direct flight.