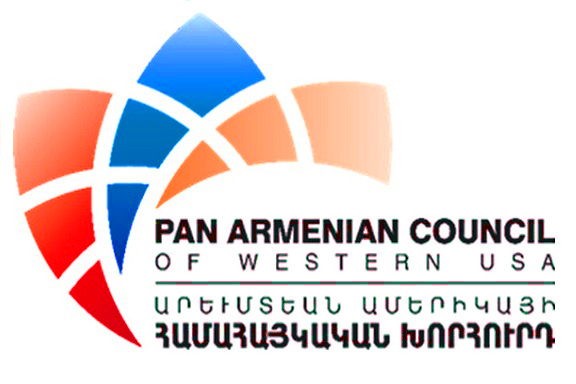 In the wake of the humanitarian crisis caused by the catastrophic explosion in the Port of Beirut on August 4, the Pan Armenian Council of the Western United States of America has resolved to undertake emergency efforts to facilitate relief aid through fundraising for the devastated families, communities and people of our community in Lebanon.

Our donation campaign will be launched in the coming hours.

All donations will be transferred to a unified body under the high auspices of His Holiness Aram I, comprised of all the leading Armenian religious, political, and philanthropic organizations of the Lebanese-Armenian community, and for the distribution to the thousands who are in immediate need of daily necessities, food, shelter, and medical attention.

The PAC-WUSA urges everyone to rise and stand together in support of our compatriots in Lebanon, a country which provided refuge, aid, and a peaceful home for our parents and grandparents in the aftermath of the Armenian Genocide.

Furthermore, we urge all our compatriots to be particularly vigilant as they identify causes and campaigns seeking donations.

United in our common humanity, we stand in solidarity and support at their most urgent time of need.