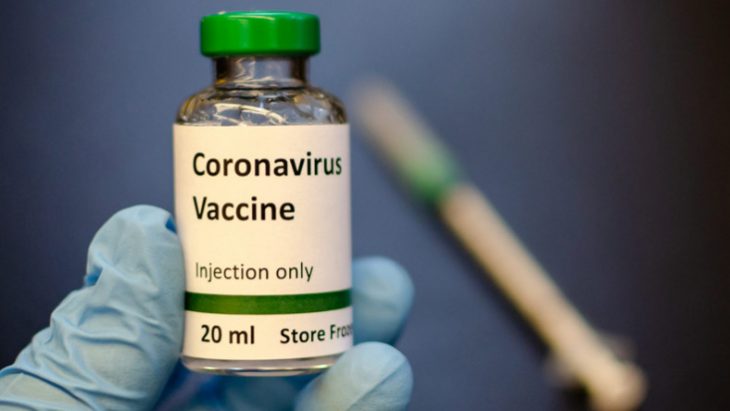 ARMENPRESS. During today’s Cabinet meeting Minister of Healthcare of Armenia Arsen Torosyan touched upon the vaccines against the novel coronavirus (COVID-19), stating that there are currently over 100 vaccine candidates, of which nearly 20 are more likely to become a vaccine.

“Vaccines are tested at three stages on few people, then on several hundreds, and then on tens of thousands. The trials show that there will most likely be several vaccines. We are currently holding talks at several directions. The first one are the direct producers, I am personally holding these talks. Yesterday I talked to the commercial director of Moderna, co-founded by our compatriot Noubar Afeyan. This vaccine is one of the most likely candidates. We are also negotiating with the World Health Organization, UNICEf platforms which will try to purchase large amounts. The danger here is that there maybe countries which will purchase large amounts of vaccines and the other countries may get them later”, the minister said, adding that it’s necessary to hold the talks starting today in order not to be late later.

Torosyan said according to various estimates, the vaccine will be available to countries by the end of 2020 or in early 2021. It will be clear in early autumn because the summary of trials of the third stage is expected that time.

“The fact that it will exist and we will return to our normal life is already very good. We should not stay behind the developments”, the minister added.